Five years ago, Flume was a waiter at Hard Rock Cafe. Now, he’s an international sensation. 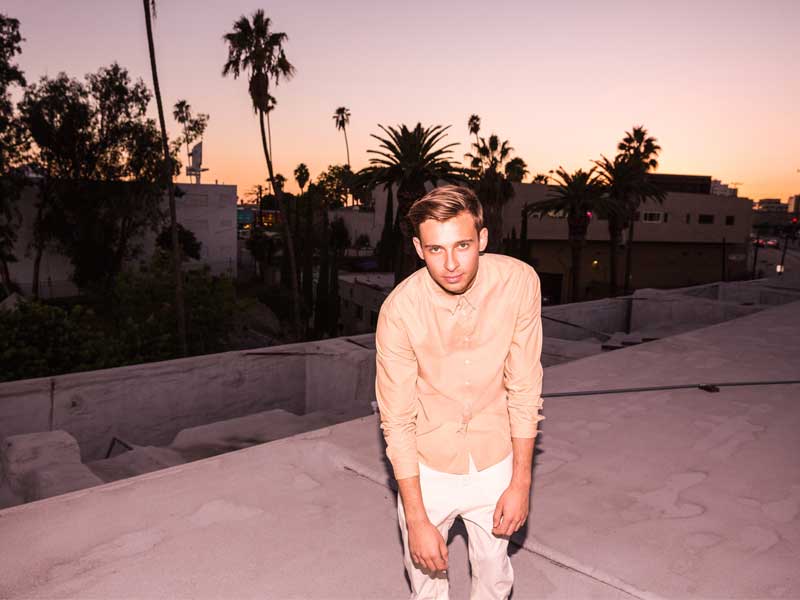 Flume may be one month shy of turning 25, but he already “feels old.”

“Do I think I’ve matured?” the electronic musician asks from St. Louis, one of the many stops on his current seven-month-long worldwide tour. “One-hundred percent. This life and this job and this position that I’m put in, it forces you to grow up quick. I definitely got dropped in the deep end.”

But fame will do that to you, especially when your road to success has been as immediate and meteoric as Flume’s.

The self-described “guy who likes computers and loves music” first learned how to produce music at the age of 13 thanks to a box of Nutri-Grain cereal that contained a CD with “a crappy version of GarageBand.” Around the age of 20, the Sydney, Australia native began uploading his songs to SoundCloud while juggling a variety of random day jobs, such as waiting tables at Hard Rock Cafe, working the register at a magazine stand, and cleaning offices using a wearable, Ghostbusters-esque “backpack vacuum.”

His luck changed in 2011, when he submitted the tracks “Sleepless,” “Over You,” and “Paper Thin” to a competition thrown by the Australian record company Future Classic. They chose Flume as the winner, signed him to their label, and released his first EP soon thereafter.

Now, five years later, Flume, who, according to Spotify, is the 44th most listened-to artist “in the world,” has two full-length albums under his belt, is headlining slots at various international music festivals, and has a seven-digit yearly income, according to The New York Times. He’s topped Australia’s iTunes charts more than once, taken home nine awards, and produced a handful of records that have been certified gold, platinum, and double-platinum. One song, “Never Be Like You,” released in January, has even achieved quadruple-platinum status.

“It’s all happened very quickly,” Flume says of his success. “I didn’t expect it to quite pan out like this.” END_OF_DOCUMENT_TOKEN_TO_BE_REPLACED 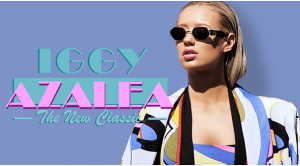 END_OF_DOCUMENT_TOKEN_TO_BE_REPLACED

The kangaroo, a beloved national symbol of Australia, may in fact be an ancient interloper.

A study published Tuesday in the online journal PLoS Biology suggests that Australian marsupials — kangaroos, wallabies, Tasmanian devils and more — evolved from a common South American marsupial ancestor millions of years ago. The finding, by researchers at the University of Munster in Germany, indicates that the theory that marsupials originated in Australia is incorrect.

Marsupials are characterized by distinctive frontal pouches in which they carry their young. There are seven existing orders, three from the Americas and four from Australia.

One prominent theory, now validated by the new study, suggested that ancient South American marsupials migrated across Antarctica to Australia more than 80 million years ago when the continents were connected in a supercontinent known as Gondwana. But scientists had also theorized that the first marsupials migrated from South America to Australia and then back again.

A third theory was that marsupials originated in Australia and then traveled to South America.

Up till now, it had been hard to verify any of the theories, said Matt Phillips, a biologist at the Australian National University in Canberra, who was not involved in the study.