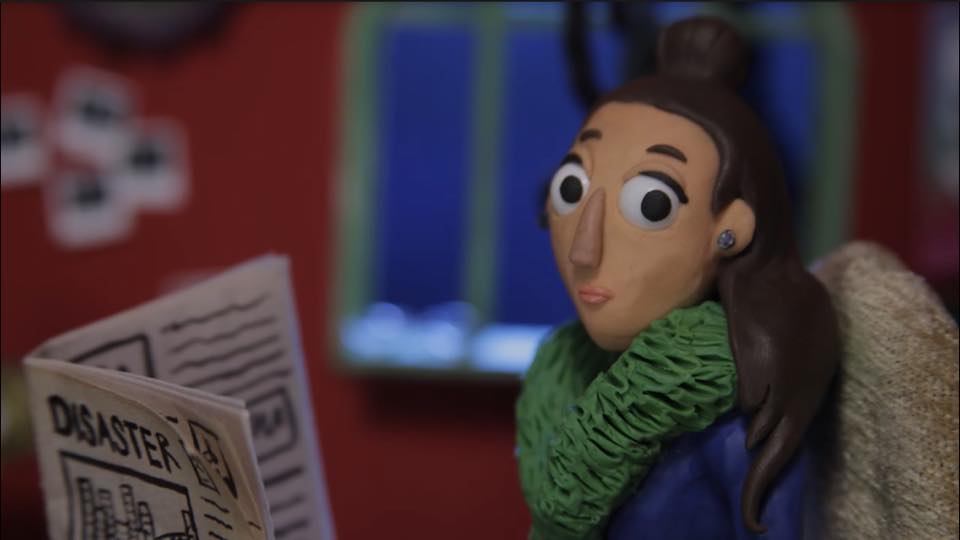 Jessie Schiewe (pronounced “Shee-wee”) is the editor and creator of OK Whatever, an online publication dedicated to weird news and adventurous journalism.

Prior to starting OK Whatever, she was the music editor for SF Weekly and the editor-in-kief of SF Evergreen. As a recent college graduate, she was hired by The Los Angeles Times as an editorial intern for the health and science section, and then spent a year reporting on local news and politics for the Honolulu Weekly in Oahu, Hawaii.

Jessie has also spent years as a freelance writer, penning articles for the likes of  LA Weekly, OC Weekly, Noisey/VICE, The New York Observer, Salon, Complex, Livestrong.com, The East Bay Express, The San Francisco Chronicle, and The Oakland Tribune, among other publications. She has covered a number of beats in her time, including (but not limited to): music, cannabis, local news, health, sex, culture, and business. Pretty much the only topic she won’t cover is sports.

In the spring of 2013, she received her Masters in Journalism from the Graduate School of Journalism at the University of California, Berkeley (here’s her alumni profile) and she has two Bachelors of Arts degrees from Wesleyan University in Connecticut.

Check out her resume here.